Read on Twitter
1/ Posie Parker has come out in favour of Trump for the US election. (See her exact words pics 2&3). Gail Dines (author of Pornland) called it out on her FB page (pic1). A 758 comment thread followed re whether or not feminists should support a fascist. https://www.facebook.com/gaildines 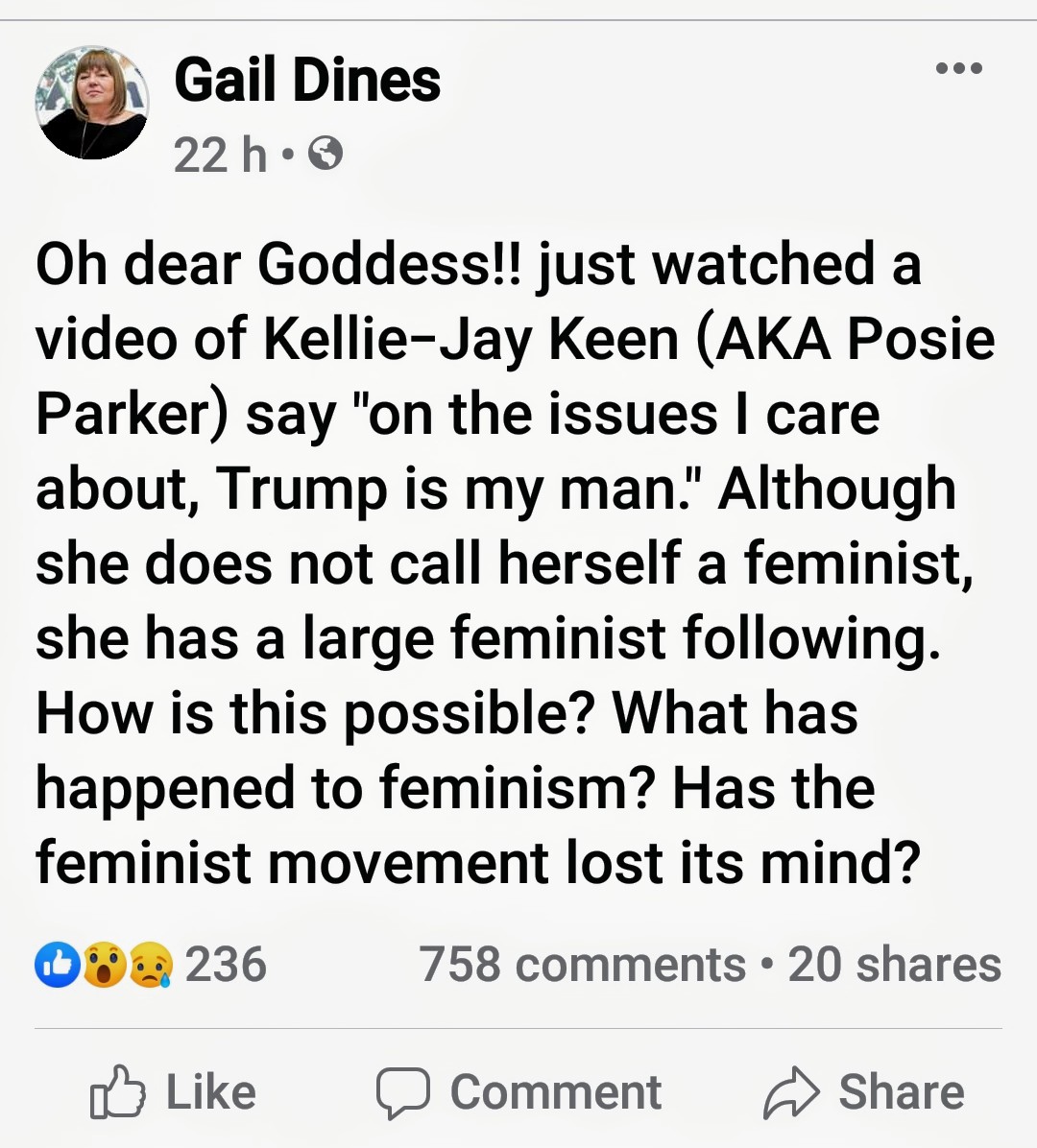 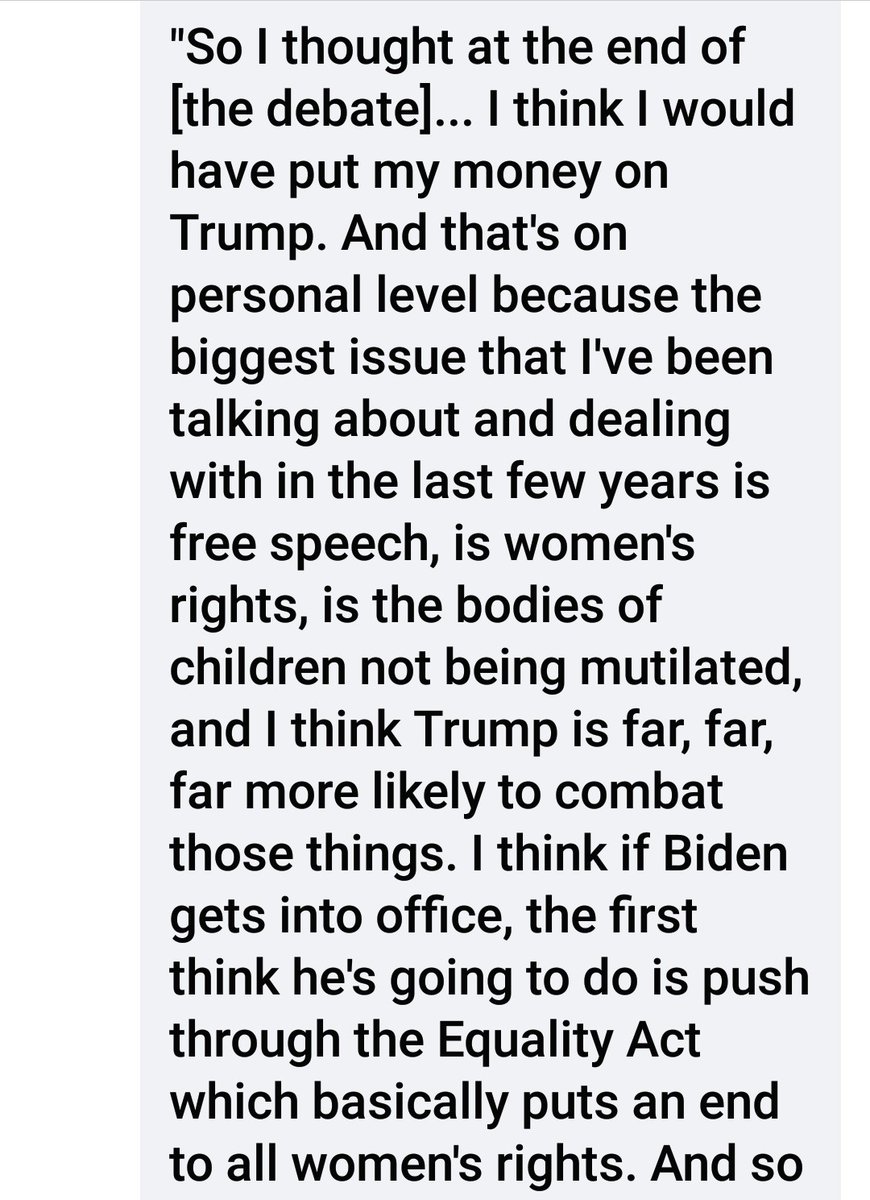 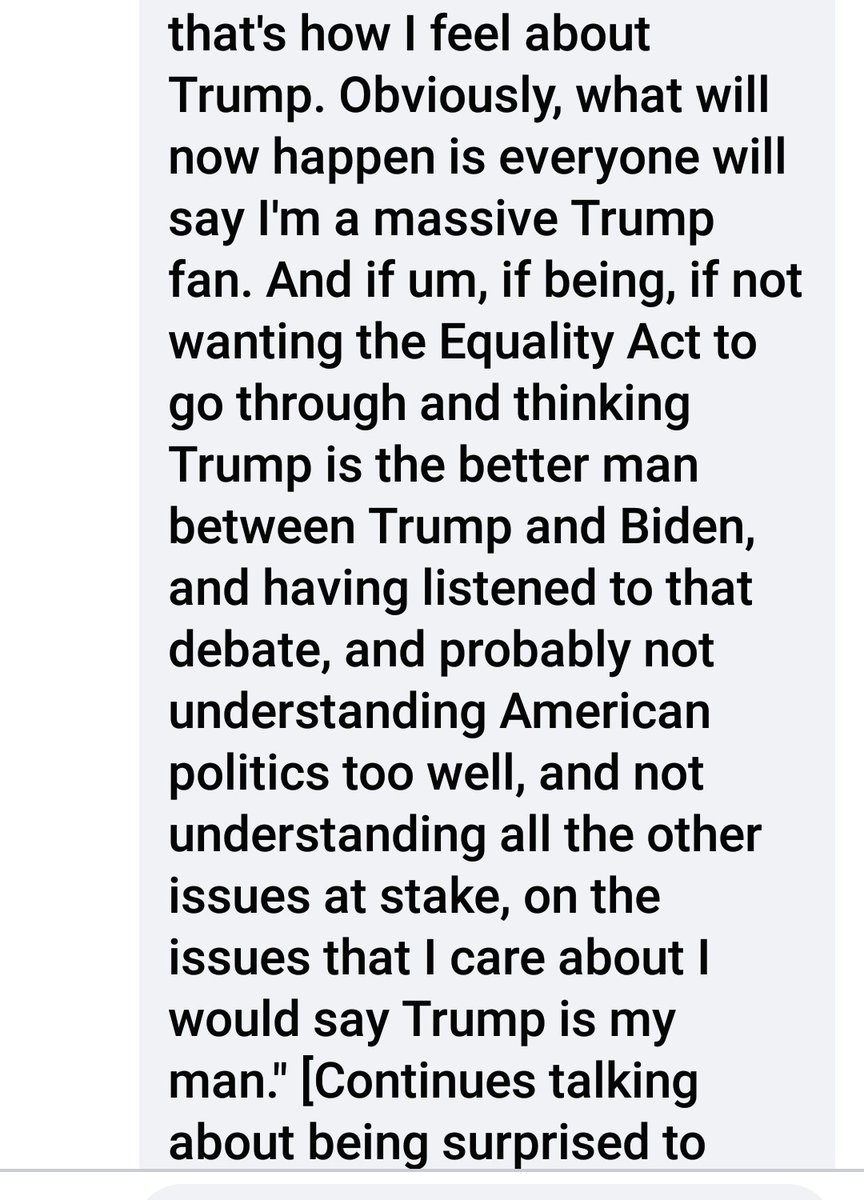 2/ Following her original post, Dines apologised to Posie Parker in a second post, for what she claimed was her mistake of making Parker a scapegoat for women's fears around Trump winning the US election. 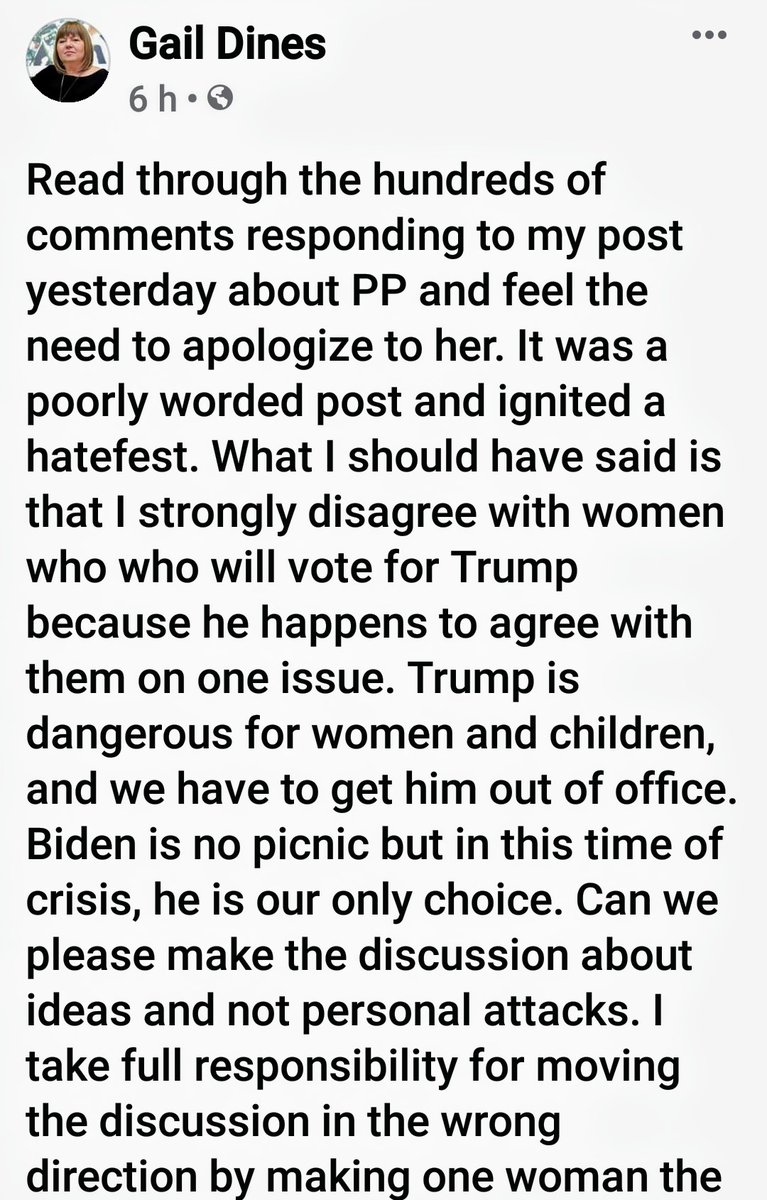 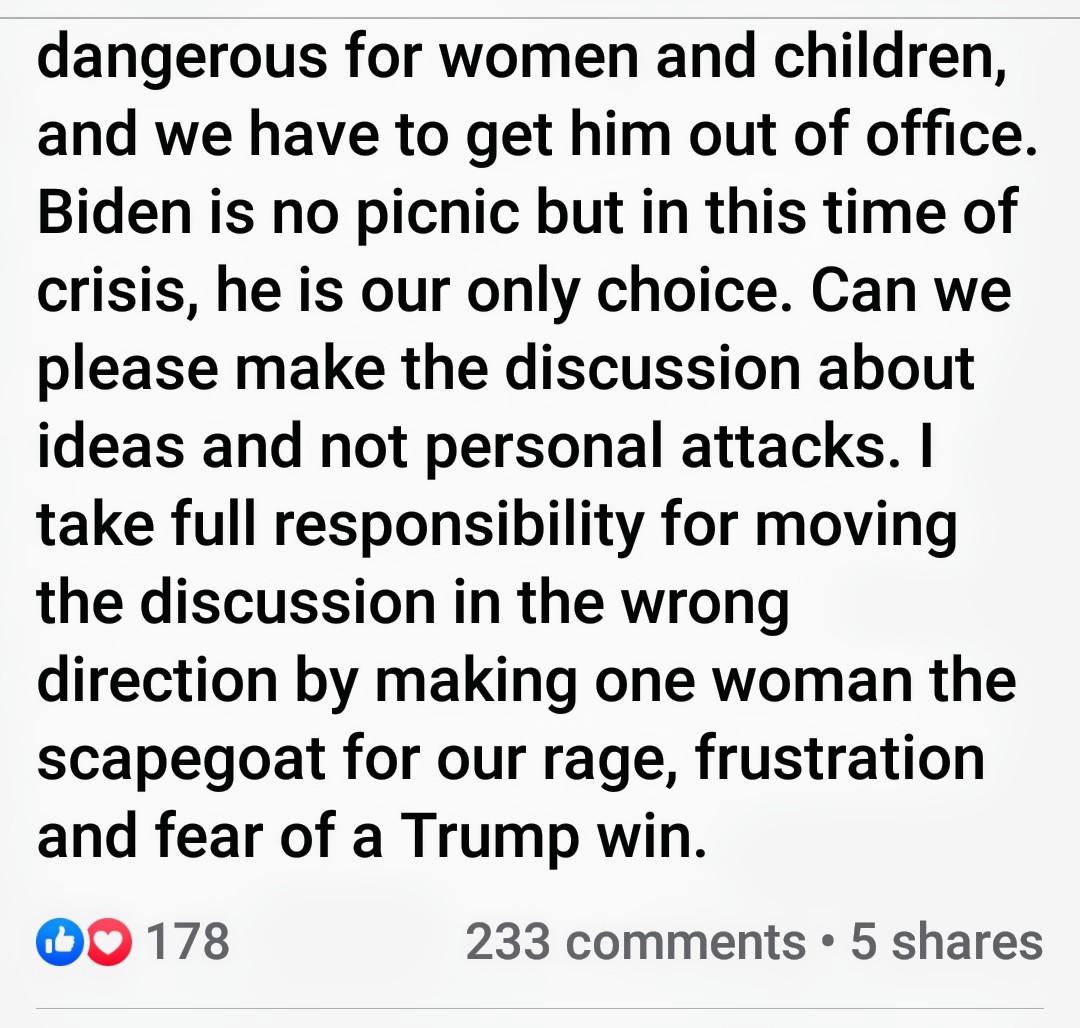 3/ Dines is correct in that it's not necessary or edifying to personally attack Parker. The facts speak loudly for themselves.

It is disappointing, though, that Dines apologised for calling out how certain GCs ARE aligning with the religious/far right over one issue: trans.
4/ So, who stood by Parker in the thread & supported her pro Trump stance?

WoLF members - they already ally with orgs close to Trump; Lynn Meagher (US anti-LGBT Christian activist & Trump supporter), Jennifer Bilek, & WoLF supporters Jonah M, Derrick Jenson & Julian Vigo.
5/ We present (without judgement) their comments regarding Parker's support of Trump in the election, so you can see their own political stances. 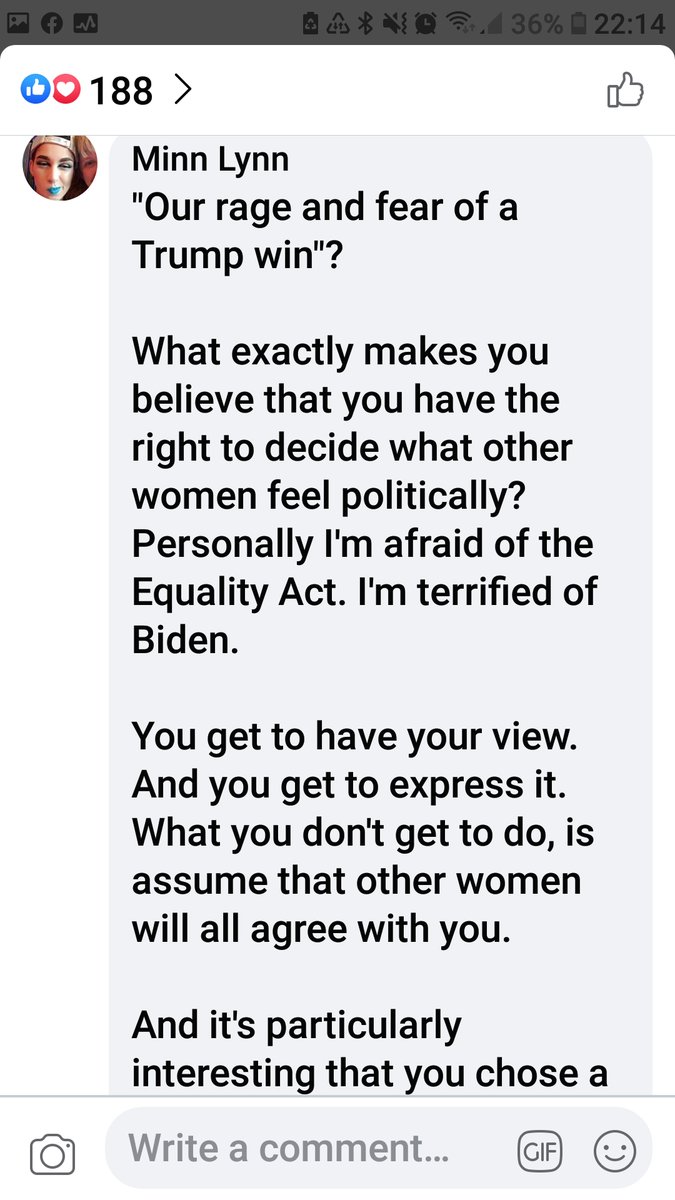 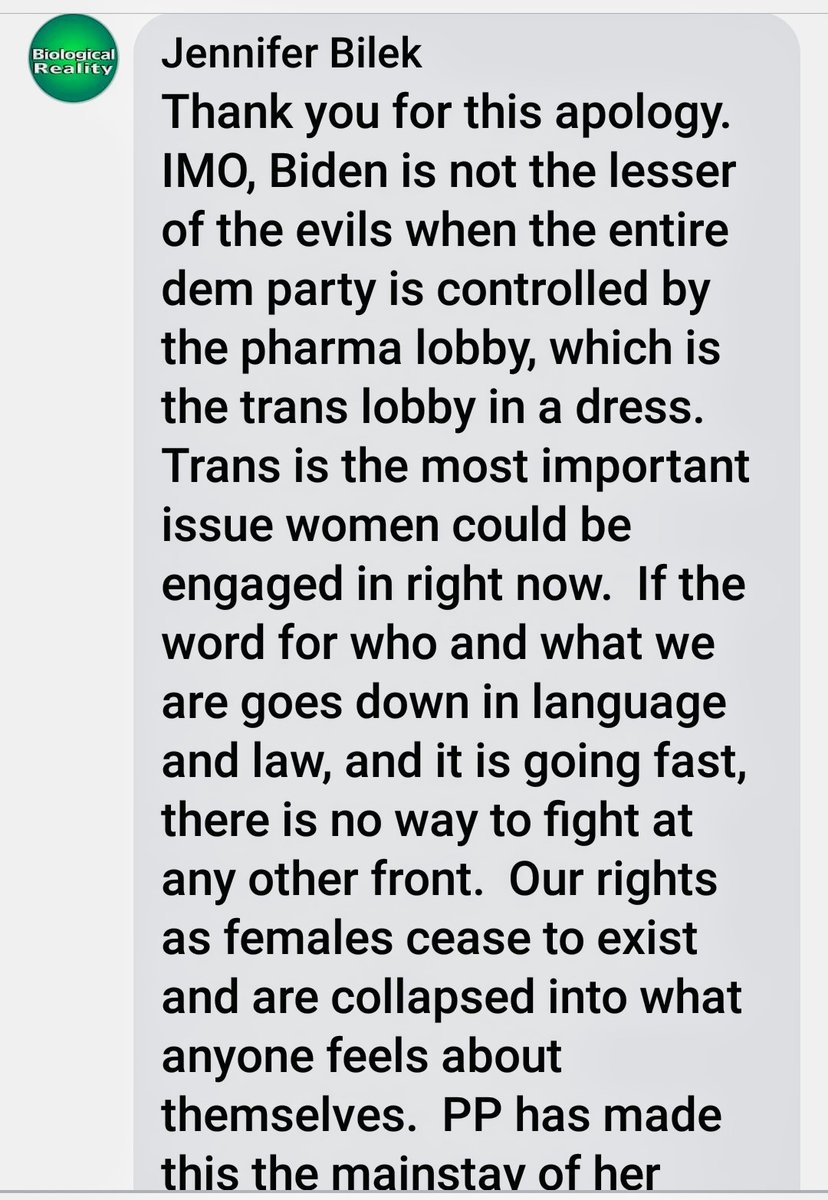 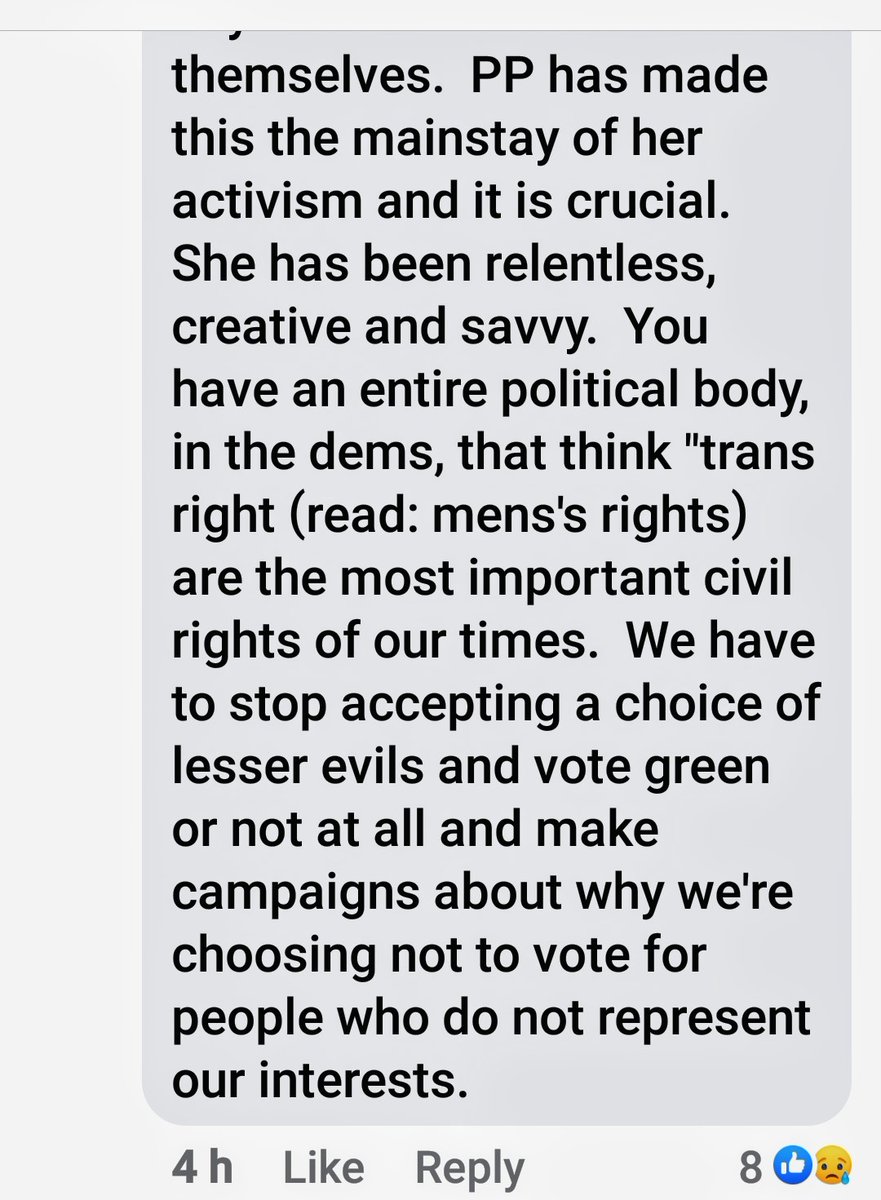 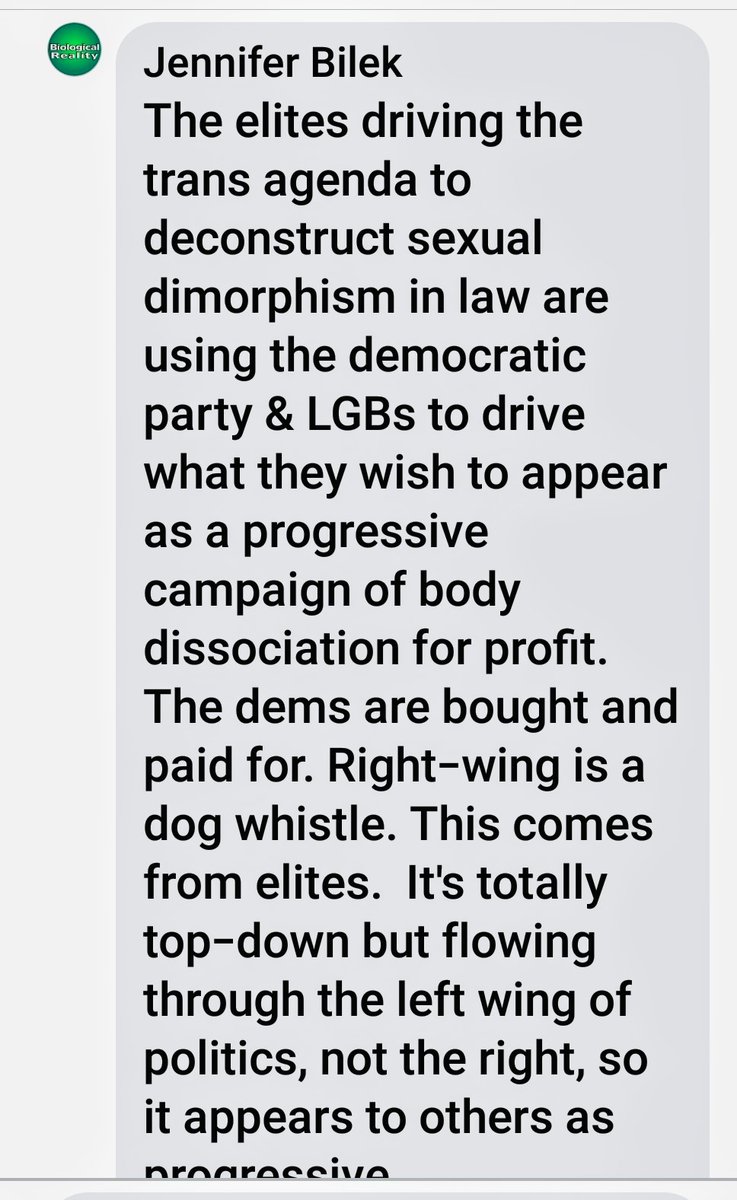 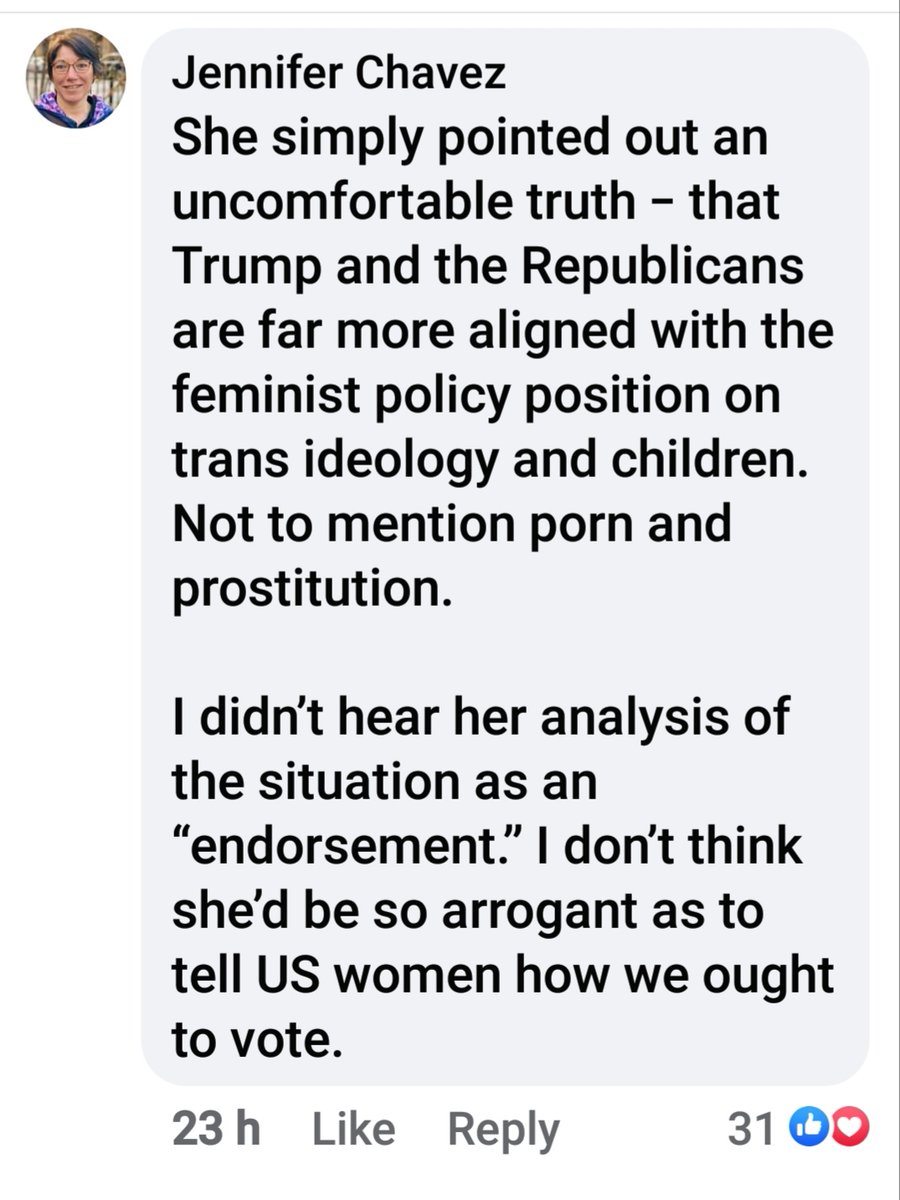 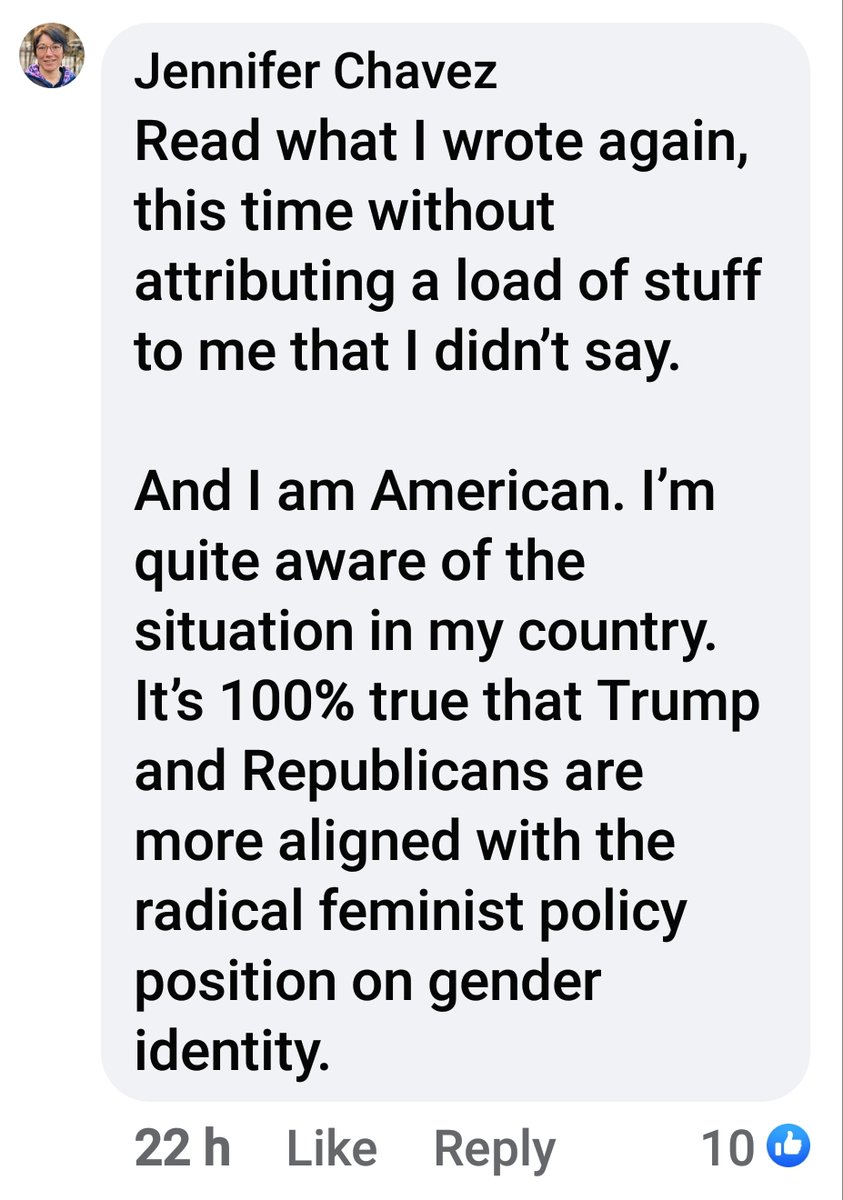 NB: included a tweet in which she is condemns criticism by UK feminists about Wolf's RW alliances. 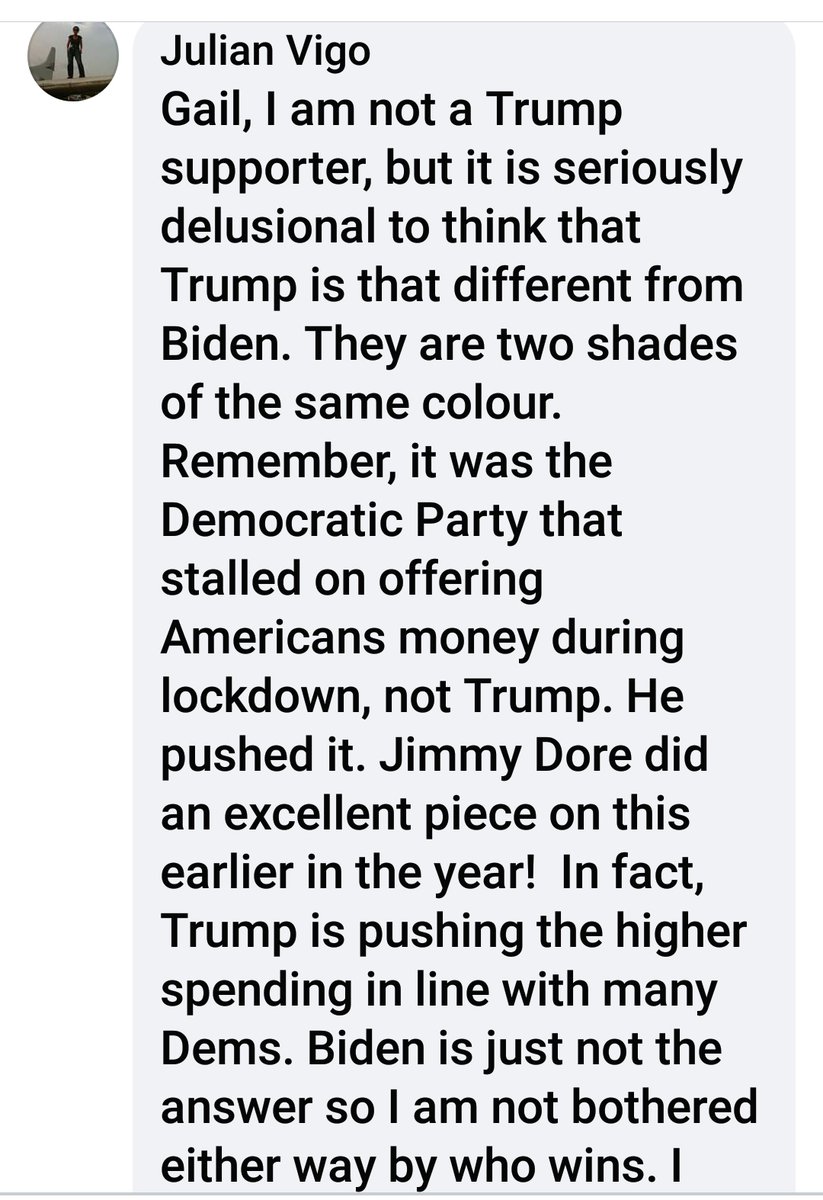 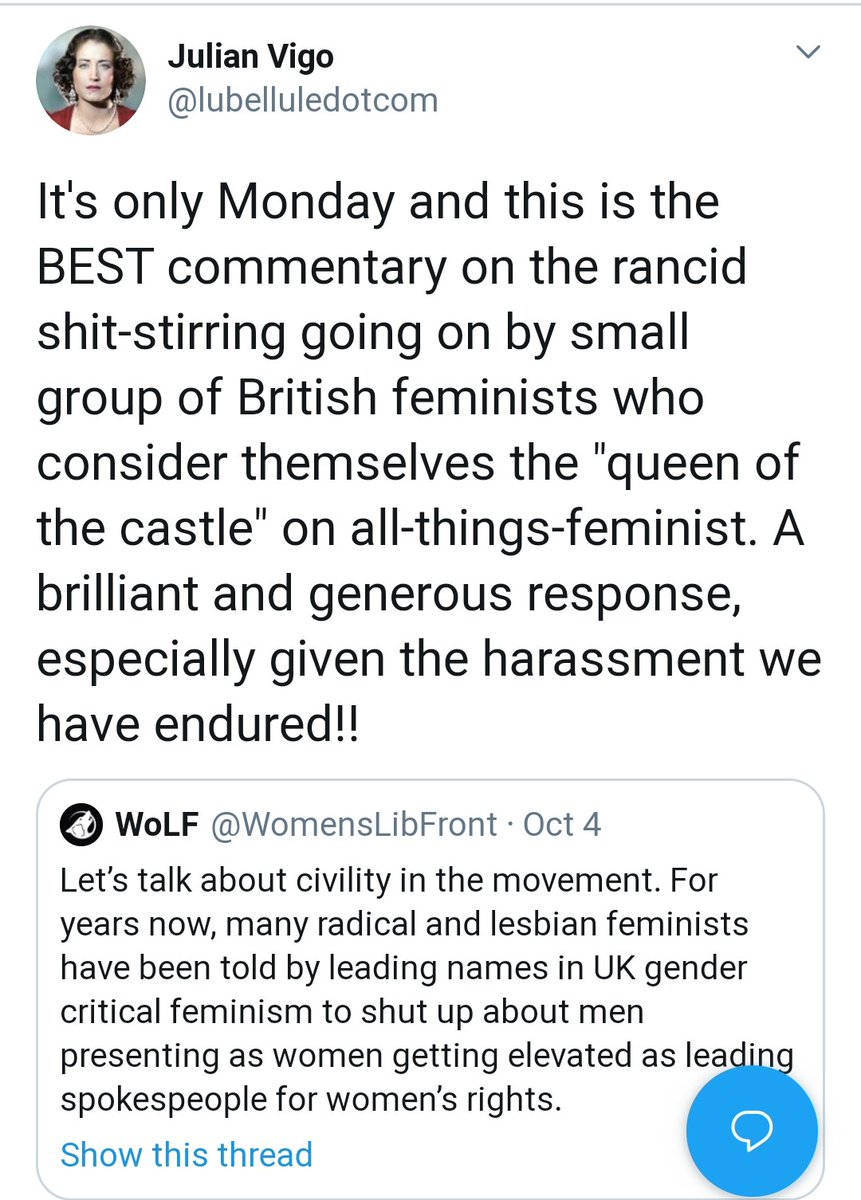 9/Jonah Mix (here he is in https://www.christianitytoday.com/ct/2018/february-web-only/how-transgender-narrative-perpetuates-stereotypes.html). Plus Derrick Jenson of Deep Green Resistance. 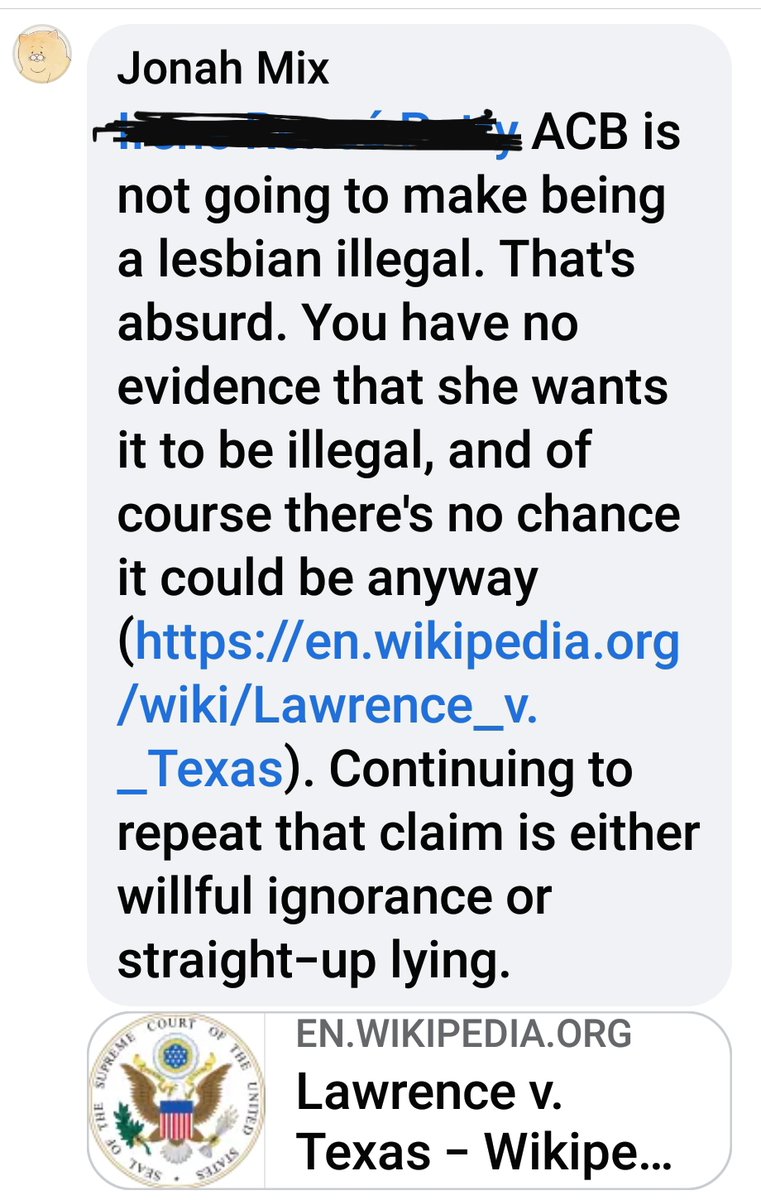 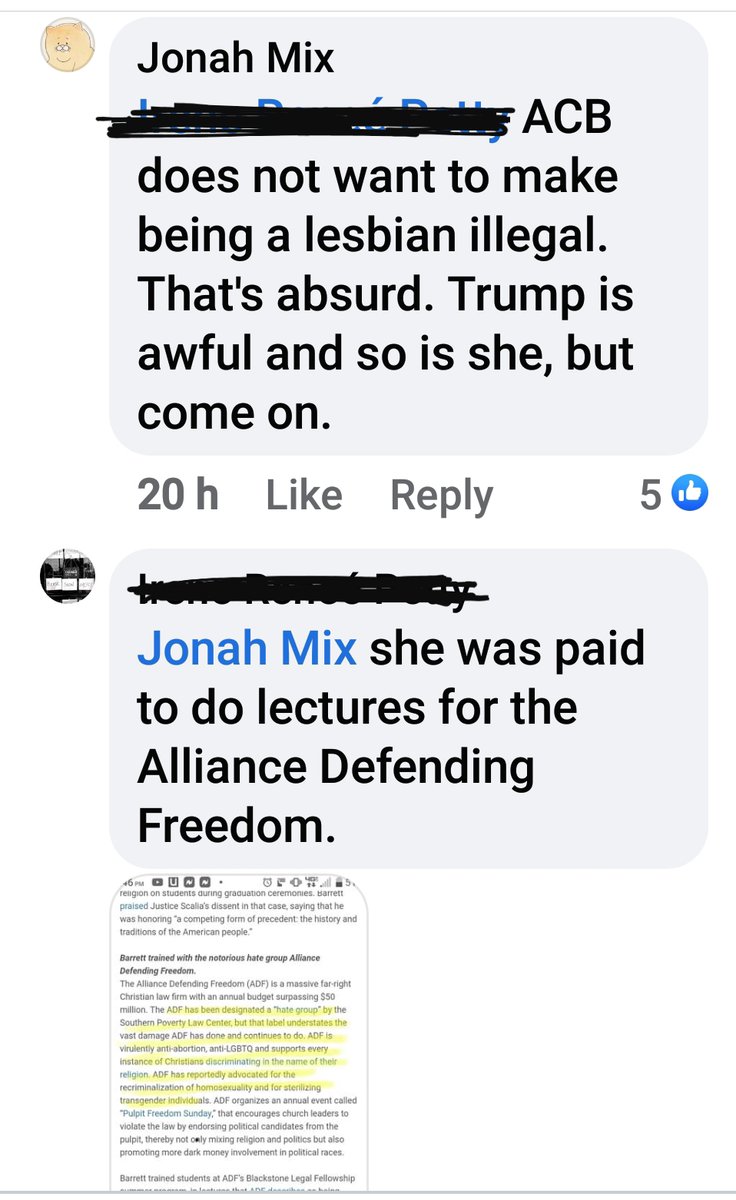 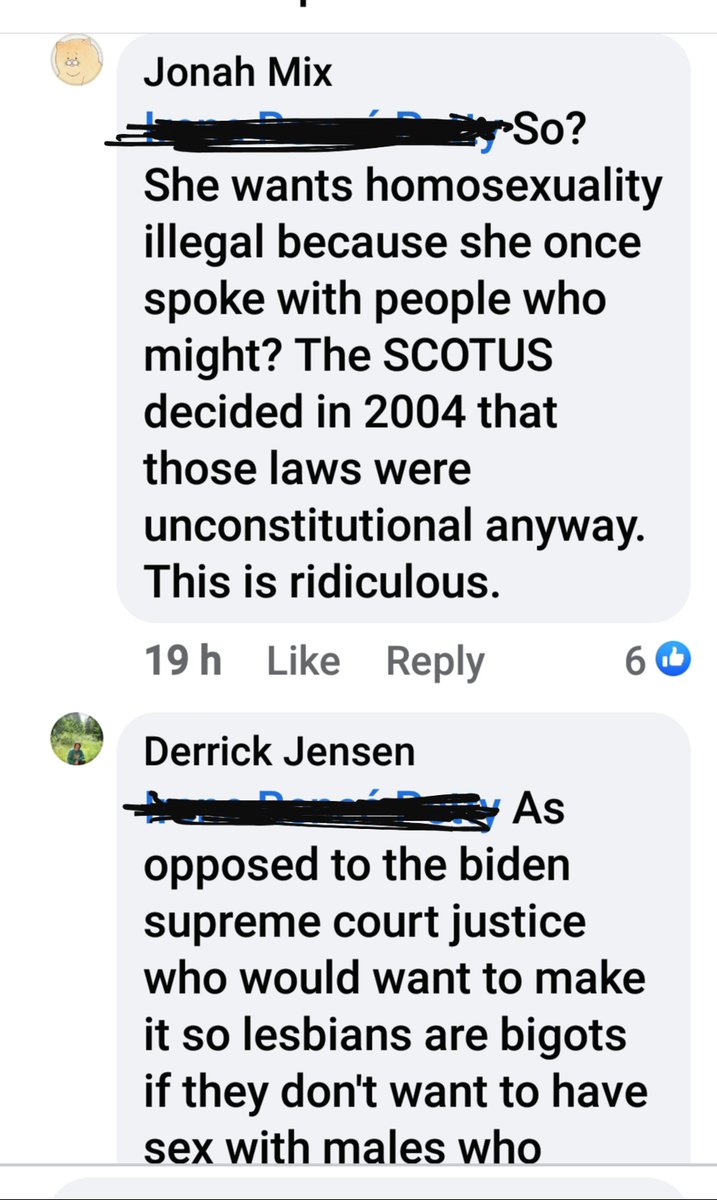 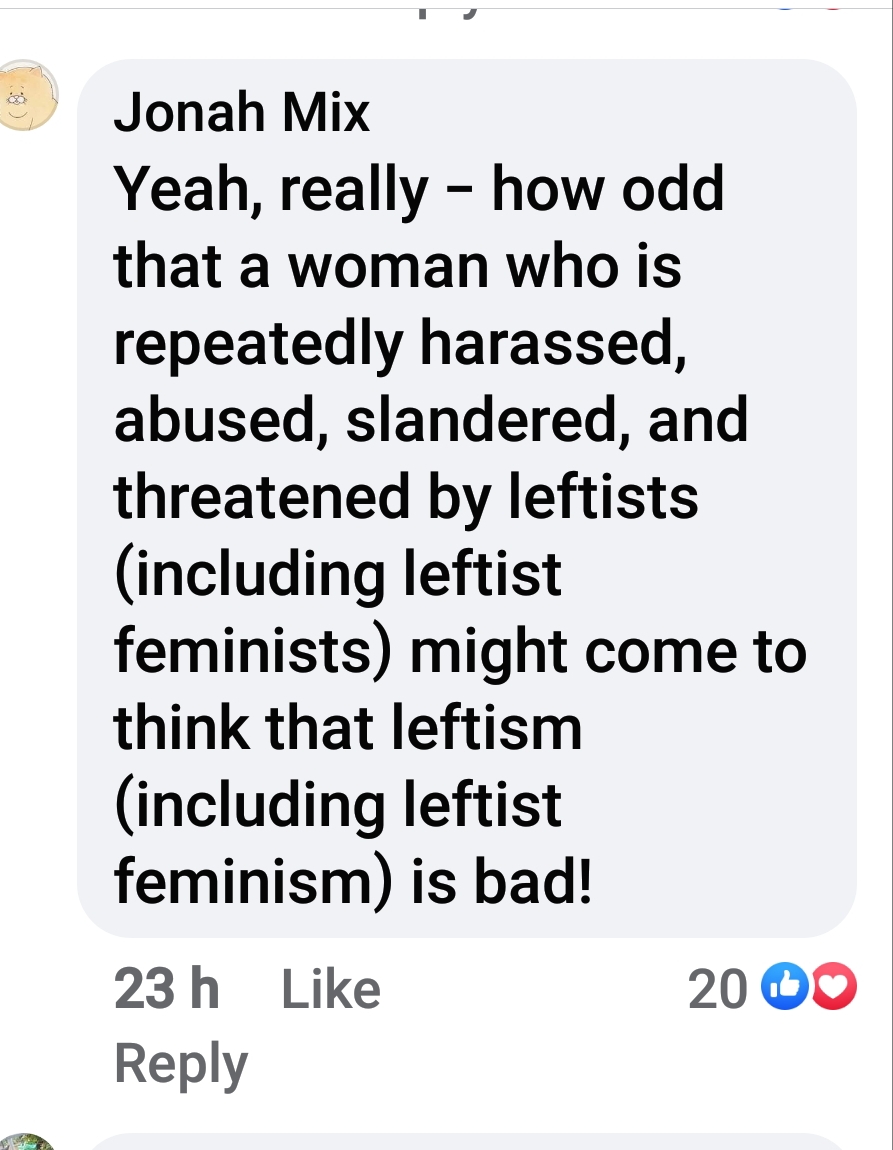 10/ Lierre Keith (of WoLF) repeatedly calling for the entire thread to be deleted. 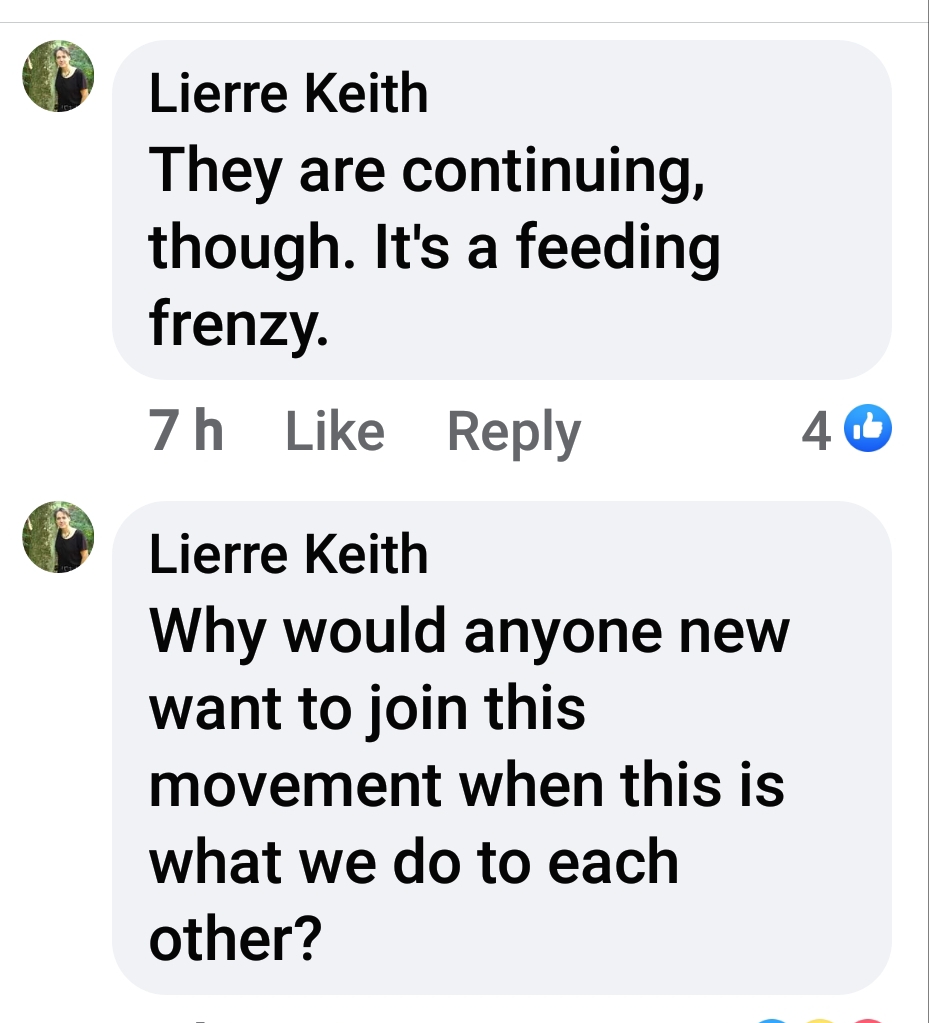 11/ This thread isn't to shame individuals, but show it's the same people dismissing, minimising or lying about links/sympathies between GC fems & the alt/far/Religious Right. Ie, WoLF & Posie Parker etc. What have they to gain from it? What do they stand to lose by exposure?
12/ We encourage you to watch Parker's video on Trump - for clarity, but also since this IS the lie Parker & WoLF believe: align with the Religious Right or women will lose all their rights.


Her follow up in response to Gail Dines:
You can follow @LeftwingGc.
Tip: mention @twtextapp on a Twitter thread with the keyword “unroll” to get a link to it.

Philipp96
Philippp96
There are a lot of misconceptions about the Turkish diaspora in Germany. Since i just finished writing an essay about this topic I thought it's time to give other people
Read more